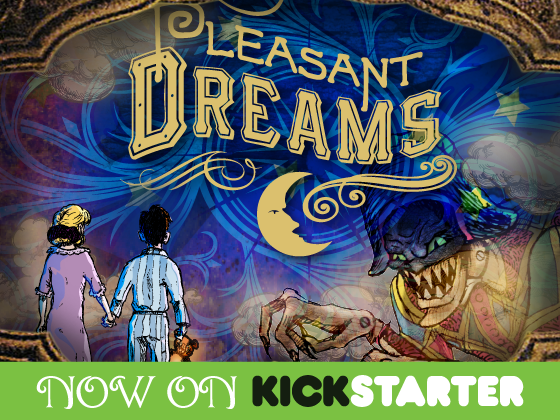 Currently doing the rounds on Kickstarter is a game that caught my eye immediately!
Pleasant Dreams is a two player tactical card game from the mind of Aerjen Tamminga and the beautiful artwork of Wayne Dorrington. 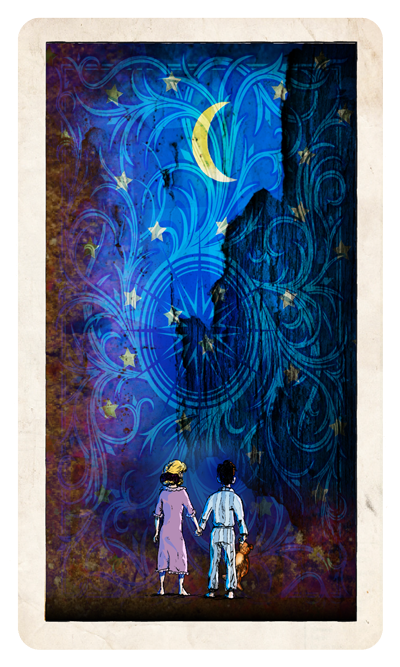 The art was the first thing to catch my eye with its dark, creepy-cute appearance (the bear with spider legs erupting from its eyes and mouth is my current favorite!) 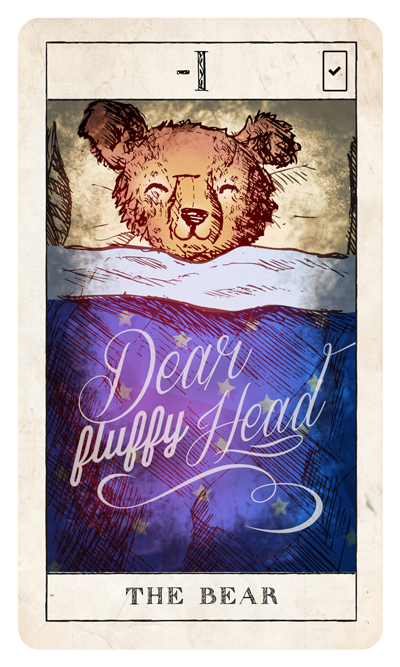 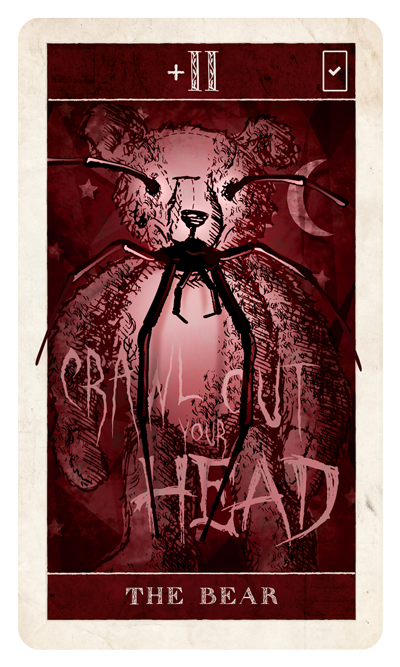 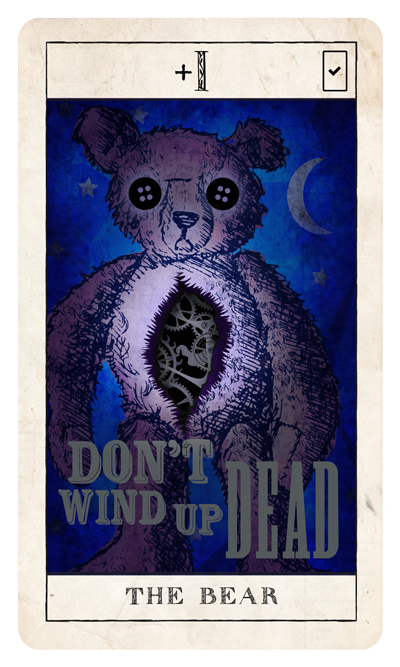 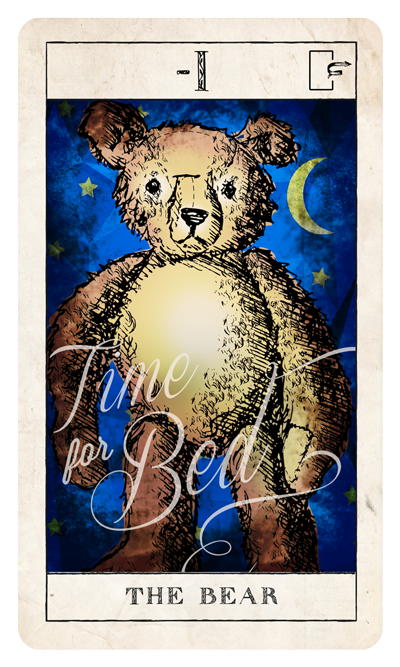 Based on this first impression I looked further into the game and found a great card game in which the players (or player if you play the solo variant) are children striving to stay asleep in the face of encroaching nightmares! 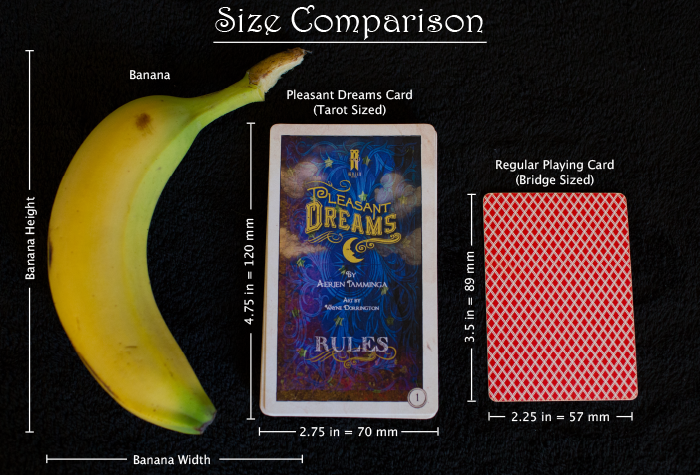 To play the game each player faces a deck of 19 ‘Dream Fragments’ which are double sided, tarot sized, cards which can either increase or decrease your ‘Wakefulness’, pushing you further towards waking up screaming, in a cold sweat, the victim of a nightmare!
The wakefulness is tracked on a player card with a track from 0-5 with 0 being a deep, peaceful sleep. Players also have two, one use, bonus help cards in the forms of Premonition, allowing you to view the next three cards to help you decide how to deal with the upcoming turn and the Barrier card which allows you to return a drawn card to the bottom of the deck, just in case you pushed a little too far!
The game info on the cards is perfectly balanced against the artwork, neither of which pushing the other out of the way.

You can download a PDF of the rules to peruse at www.aerjengames.com/files/rulebook-pleasant-dreams.pdf As well as visit Aerjens site http://www.aerjengames.com to look at Pleasant Dreams and some other games that may be in the pipeline in the future.

The Kickstarter www.kickstarter.com/projects/1143256637/pleasant-dreams-a-card-game-of-nightmares, at the time of posting this has 26 days remaining and has already met its funding goal, just the stretch goals to push for now and the money from the stretch goals goes towards the ‘Lucid Dreams’ expansion that Aerjen is working on which adds six new cards that are used to expand the gameplay of Pleasant Dreams. The first goal card ‘Deep Sleep’ has already been reached. If this looks to be up your alley get yourself over to Kickstarter and prepare for a rough nights sleep!!!